Although the guidelines have been available to a subset of interested parties since 2011, it was not until late May 2012 that the broader community became aware of and accepted “…guidelines established by NASA to protect lunar historic sites and preserve ongoing and future science on the moon.” 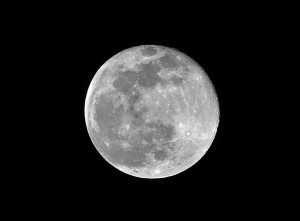 Designed to maintain the historical and scientific integrity of these historical sites—such as Tranquility Base, Apollo 11’s touchdown site—NASA acknowledges that these are guidelines, and that it has no authority to require any organization reaching the moon under the aegis of such catalysts as the Google Lunar X Prize to actually obey them.

That said, representatives of Google and the organizations working toward reaching the moon under the competition’s provisions have agreed to abide by them. When—not if—the moon is reached by an organization other than NASA, we’ll have to see if—not necessarily when—these guidelines are followed.

Questions: Do you expect others to respect your wishes? How do you feel when they don’t? What can you do about such a circumstance? Can you make a case that such expectations are worthy of being met—by everyone?