I cannot document this, but ‘Way Back When, in the days when I was a graduate student studying the interactions between nucleic acids and proteins, I was firmly convinced that the then so-called “junk” DNA—which was comprised of all noncoding sequences in the genome—couldn’t just be junk. As much energy and resources were expended on maintaining its sequence as for the coding regions, and I just couldn’t fathom why that would be, unless there were a role for such sequences. 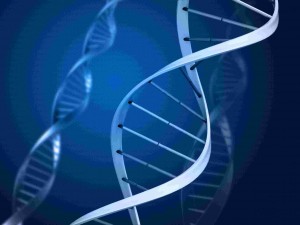 Time has proven me correct: “Junk” DNA is anything but, as it has major—MAJOR!—roles in control of gene expression. And, as time goes on, increasing levels of complexity are layered into the equation, as shown by this recent item.

I’m not writing this to assert my claim to precognition, but rather to point up that “consensus” science—indeed, consensus anything—is subject to later modification, and that virtually everything we think is so may very well not be—with attendant consequences that can have effects that far exceed the localized phenomenon under discussion.

Questions: How set are you in your belief system? Do such beliefs always work for you? How can you determine if it’s time to change your beliefs? What might prevent you from making such changes? What are the consequences of sticking to your beliefs? Of changing them?