A few weeks ago, I noted in this post that I’d had some difficulty with a new laptop computer, given by a long-time friend as a gift. I’ve been thinking about the outcome of the repair situation, and decided to use it to address a more-general issue.

Since that post, I had two visits by an on-site technician. The gift included this on-site service for which I am very grateful, considering both that I live in the sticks, and that it would have taken several volleys of returning the problematical computer before the issue would have been solved. 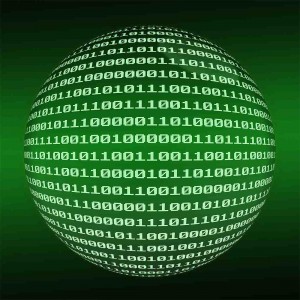 The bottom line is that the earlier-referenced inability to effect a WiFi connection to my internal LAN was the result of an incompatibility—at what level as yet unknown—between the as-provided WiFi card and my router. Oh, I was able to get it all to knit up, but only if I (a) turned off encryption completely, or (b) used WEP encryption, instead of the WPA2-Personal I desired.

[For those non-geeks reading this, what these are and how they differ are not germane to this post, although I invite you to do some of your own research to see why WEP has some problems.]

Whether or not I actually needed to use that level of encryption is the point of this post. There were two factors to my insistence on its implementation: I wanted the extra protection here and, potentially, when on travel; and I just plain wanted the system to work the way it was supposed to. After all, every other WiFi-enabled box in the house/office worked just fine, and I didn’t want to settle. It took swapping out the card twice: once, with an identical replacement; the second, with a model from another vendor. Once that final replacement was made everything worked just fine, immediately. Success!

Questions: Do you insist on things working as per spec or design, even if you don’t need such capability? What criteria do you use to determine if you are satisfied with your technology? Or with anything else, for that matter? “How’s that working for you”?